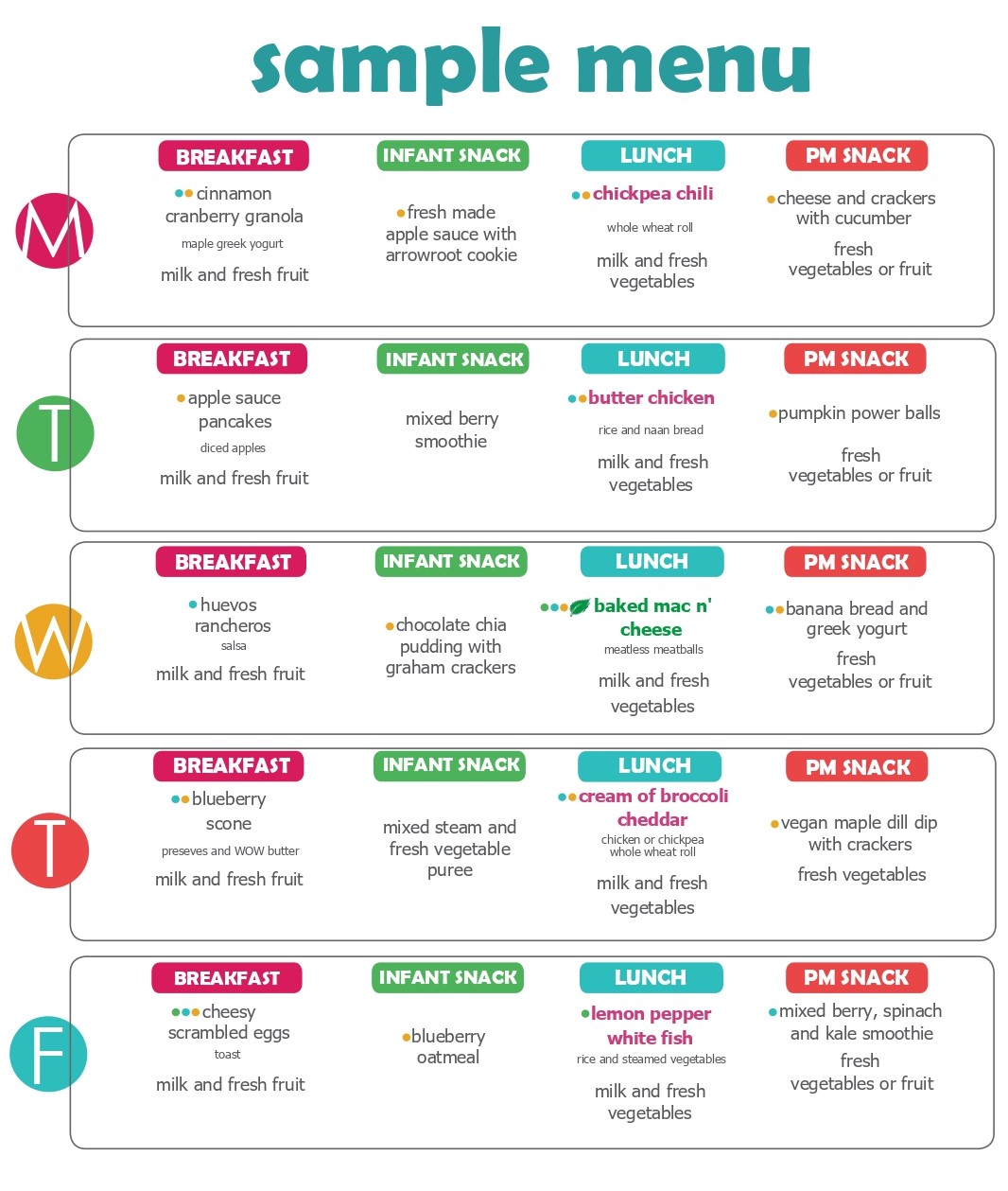 The importance of a quality preschool programme

This article appeared in the Calgary Herald on the 25th June and is reprinted here because of its relevance to our commitment to embed a quality preschool programme into our daycare schedule:

A sweeping study of thousands of Calgary and Alberta kindergarten children is unmasking some hard truths that could have major public policy implications for schools, the city and the province.

In Alberta, 27 per cent of kids entering the school system in kindergarten suffer “great difficulty” in one of five areas of development — a rate slightly worse than the Canadian average — according to early results from a massive five-year project being conducted by Alberta Education.

It’s a mediocre showing that Susan Lynch, director of the Early Child Development Mapping Initiative, calls disappointing in a province famous for prosperity, decent education levels and a large number of young families.

If a quarter of young children are struggling, she warned, there’s “work to do around here.”

Read the full article at:

A new article relevant to your child and daycare will be published here every month.

Probably one of the most difficult things for a child, particularly an only child, to have to accept when starting at a preschool or daycare for the first time, is the concept of sharing.

Basically a three year old’s take on sharing runs along these lines: what’s mine is mine, what I see is mine, what I like is mine and what I want is mine. Now all of sudden they find themselves in a group of 15 other children, all of whom share the same philosophy. Sharing doesn’t come naturally to this age group, but if the process begins at home their transition into daycare will be so much easier. Here are a few tips to get you started:

These articles are also published in our monthly newsletters. If you would like a copy please contact us. We would love to add you to our email list.