The importance of a quality preschool programme

This is a single event page with sample content. This layout is suitable for most websites and types of business like gym, kindergarten, health or law related. Event hours component at the bottom of this page shows all instances of this single event. Build-in sidebar widgets shows upcoming events in the selected categories. 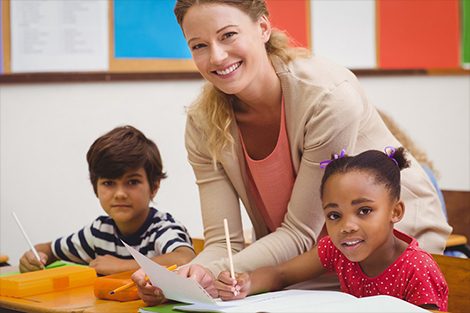 This article appeared in the Calgary Herald on the 25th June and is reprinted here because of its relevance to our commitment to embed a quality preschool programme into our daycare schedule:

A sweeping study of thousands of Calgary and Alberta kindergarten children is unmasking some hard truths that could have major public policy implications for schools, the city and the province.

In Alberta, 27 per cent of kids entering the school system in kindergarten suffer “great difficulty” in one of five areas of development — a rate slightly worse than the Canadian average — according to early results from a massive five-year project being conducted by Alberta Education.

It’s a mediocre showing that Susan Lynch, director of the Early Child Development Mapping Initiative, calls disappointing in a province famous for prosperity, decent education levels and a large number of young families.

If a quarter of young children are struggling, she warned, there’s “work to do around here.”

Read the full article at:

This is a very signal post. Thanks instead of posting this. Micky Gerhard Mariande